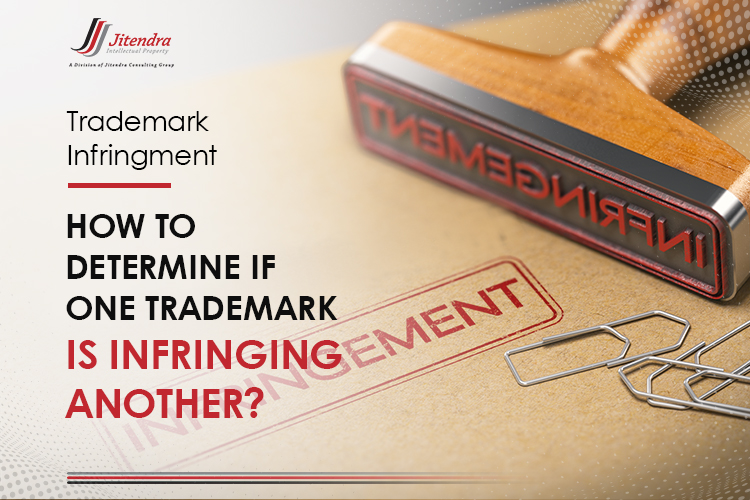 How to Determine if One Trademark is Infringing Another?

No one likes it when they come to know that their property or asset has been stolen. The same applies to intangible assets such as trademarks. Trademarks constitute a word, symbols, or phrases that businesses use to distinguish their goods or services from that of other businesses. Even though trademark registration in the UAE is the first step in protecting your trademarks, other parties can still steal them.

Trademark agents in Dubai can help you in case someone else violates your trademark rights. In this article, we have described certain key criteria that will help you to determine how one trademark is infringing another.

Use of a Registered Trademark

One of the first criteria to determine whether an infringement has occurred is to assess whether the infringement action constitutes ’trademark use’. Trademark infringement through use happens when someone illegally uses a logo, brand name or a slogan that is identical or confusingly similar to your trademark. The unauthorised use of logo, brand name or slogan may appear on goods, goods’ packaging or containers, and commercial transaction documents, services, promotion, advertisement, exhibition, and other commercial activities.

To determine whether consumers believe that the brands at issue are related, affiliated, connected, or that the goods or services originate from the same source, there are four main factors to consider: appearance, sound, meaning and commercial impression. Courts carefully weigh these and other factors before determining whether a likelihood of confusion exists. Courts consider the following types of similarities to prove the likelihood of confusion:

The trademark examiner will consider two trademarks to be confusingly similar if they share a common word or term that sounds similar while pronouncing. Even though there is no proper way to pronounce a trademark, the examiners follow a general rule that brings some clarity in identifying infringement. The logic of this rule is that no one can predict how the public will pronounce a certain word or term associated with a trademark. For instance, ISHINE and ICE SHINE are two trademarks that sound confusingly similar while uttering the terms.

When two trademarks share a similar meaning and the goods or services they represent are similar, the likelihood of consumer confusion arises.  For example, you will be slapped with a cease and desist letter if you try to market a computer product using a mark called ’Applet’. It is because the consumers are likely to confuse ’Applet’ computers with ’Apple’ computers.

How can Trademark Agents in Dubai Help You?

One of the main objectives of conducting trademark registration in the UAE is to prevent competitors from using similar marks that may create confusion for consumers. Trademark infringement can be determined using efficient trademark watch services provided by trademark agents in Dubai such as Jitendra Intellectual Property (JIP).

Comparing trademarks for similarities is a skill that develops over time, and JIP has qualified agents who are skilled at detecting trademark infringement. Our agents have developed the skill as a result of years of practising the trademark law. If you are interested in a trademark consultation, feel free to contact one of our best trademark agents in the UAE.