Trademark Litigation Services in the UAE

To prevent trademark infringement, brand owners need to hire intellectual property firm that offers trademark services related drafting of contracts as well as trademark litigation and enforcement services. Since most contracts such as franchise agreements, distribution contracts, third-party-use contracts and merger contracts define trademark rights, it is critical to have an effective trademark strategy to manage legal disputes.

Providers of Trademark Litigation and Enforcement Services in Dubai such as Jitendra Intellectual Property (JIP) can assist businesses with legal proceedings. JIP is one of the most reputed IP firms in Dubai with years of experience in trademark registration enforcement and litigation. JIP can provide brand owners with full trademark services in Dubai such as drafting contracts and defending you in court in case of trademark infringement or dispute of any sort.

How You Can Enforce Your Trademark Rights in the UAE?

Registering a trademark in the UAE grants the brand owner exclusive right to use the mark in connection to the goods and services and the right to initiate court action against the infringers. Trademark disputes happen not only due to the use of a confusingly similar trademark but it can also happen when there is a breach of a commercial agreement that involves the use of trademarks (for example a franchise agreement).

You can enforce your trademark rights if carry out the below things correctly:

a) Drafting of Commercial Agreements

Big international brands doing business in the UAE adhere to commercial agreements underpinned by trademark licenses. Such commercial agreements may contain detailed provisions related to the use of trademarks. Businesses need to avail of legal drafting services in Dubai to perfectly create such contracts. This may include a full contract based on the goodwill or a restricted contract permitting only the use of a trademark under certain conditions.

However, the other parties that sign the contract may in the future violate the conditions stipulated in the contract. In such cases, they will require trademark litigation and enforcement services in Dubai to move against the violator in court. Such agreements may include the following:

b) Identify if the Other Party is Violating the Contract

Franchise contracts are the most typical examples of commercial contracts supported by trademark licenses. The brand that granted the license to use the trademark to another party as part of the franchise agreement needs to ensure that its rights associated with the trademarks are adequately protected. Adequate protection of trademark rights as enshrined in the contracts is critical to the owners of these valuable brands. However, it is also critical to the licensees who may be investing significantly in ventures where the rights associated with the use of the licensed trademarks are not fully appreciated.

This can be illustrated through an example below:

ABC is an American Company that operates in the UAE through a franchise contract with a Kuwaiti company named PQR. ABC has signed a fill-rights contract with PQR based on goodwill. However, PQR operated branches of the ABC brand in different places in the UAE by signing contracts with other owners. For example, ABC Ajman and ABC Dubai have different owners even though they are branches of the global brand ABC. However, these branches signed a contract with PQR and not the original American company. In addition, PQR has granted only permission to use the ABC trademark to the branches through a restricted contract.

If the UAE branches of ABC use the trademark against the conditions stipulated in the franchise contract. PQR can move a court against them through trademark litigation and enforcement services in Dubai.  Similarly, if the violation of the contract happens between the American company ABC and PQR, they can also go to court based on the terms and conditions stipulated in the contract. 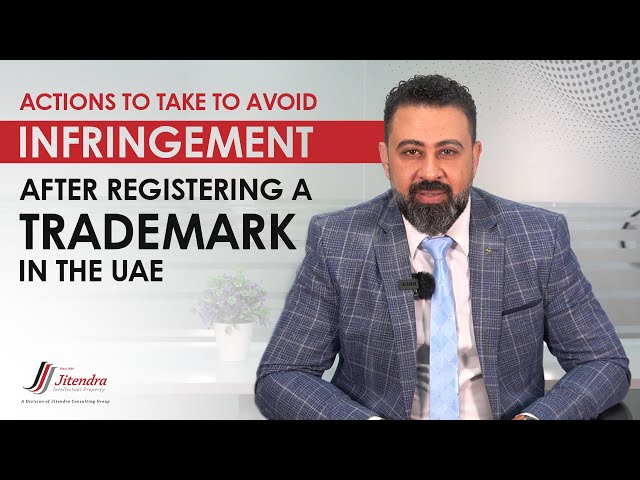 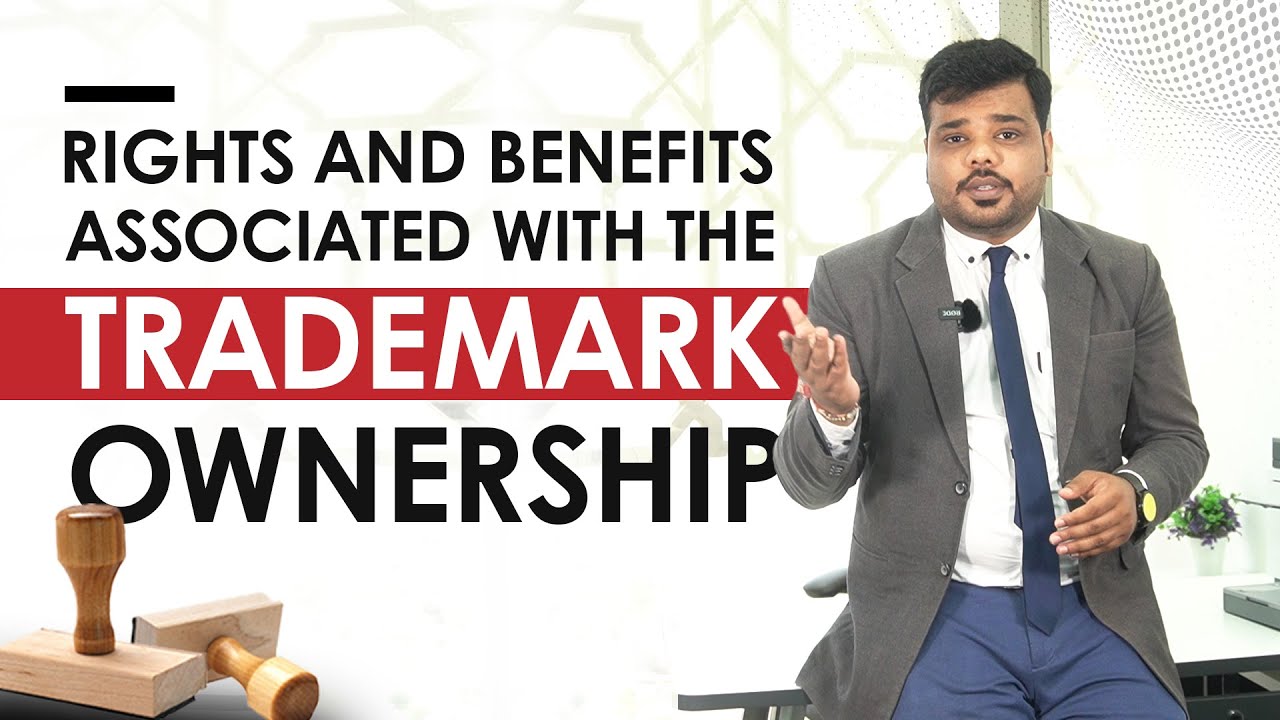 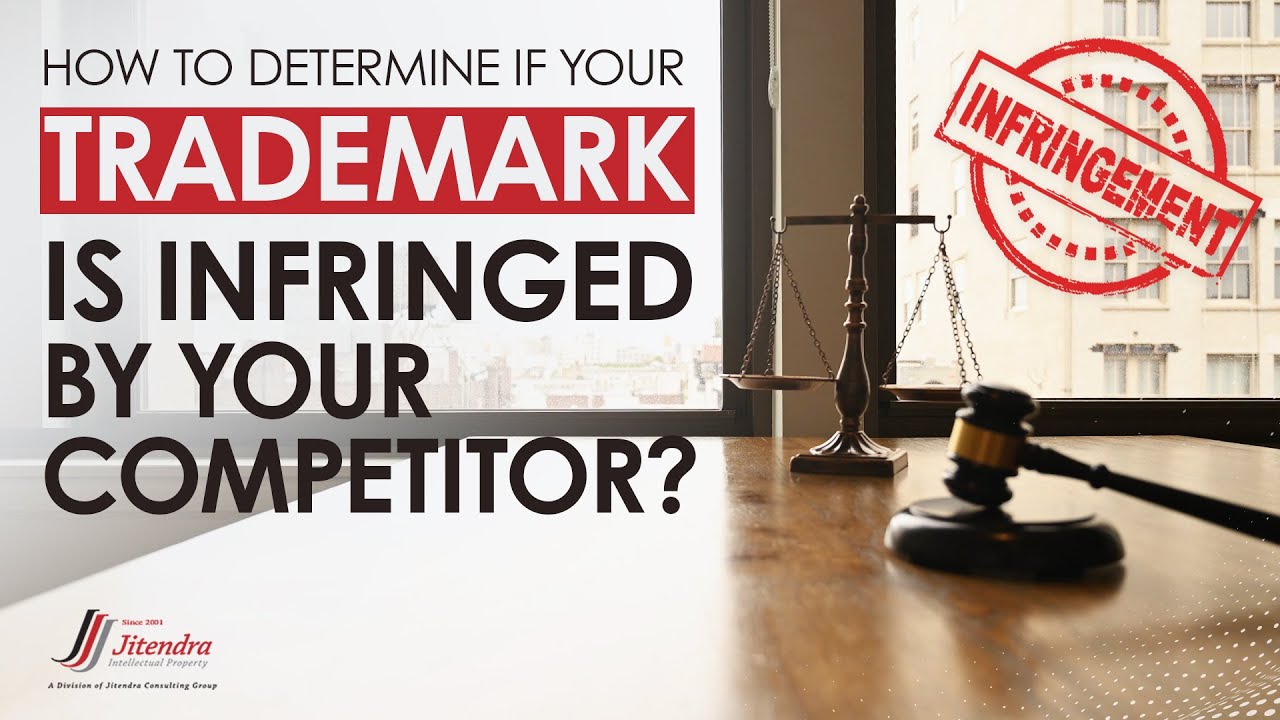 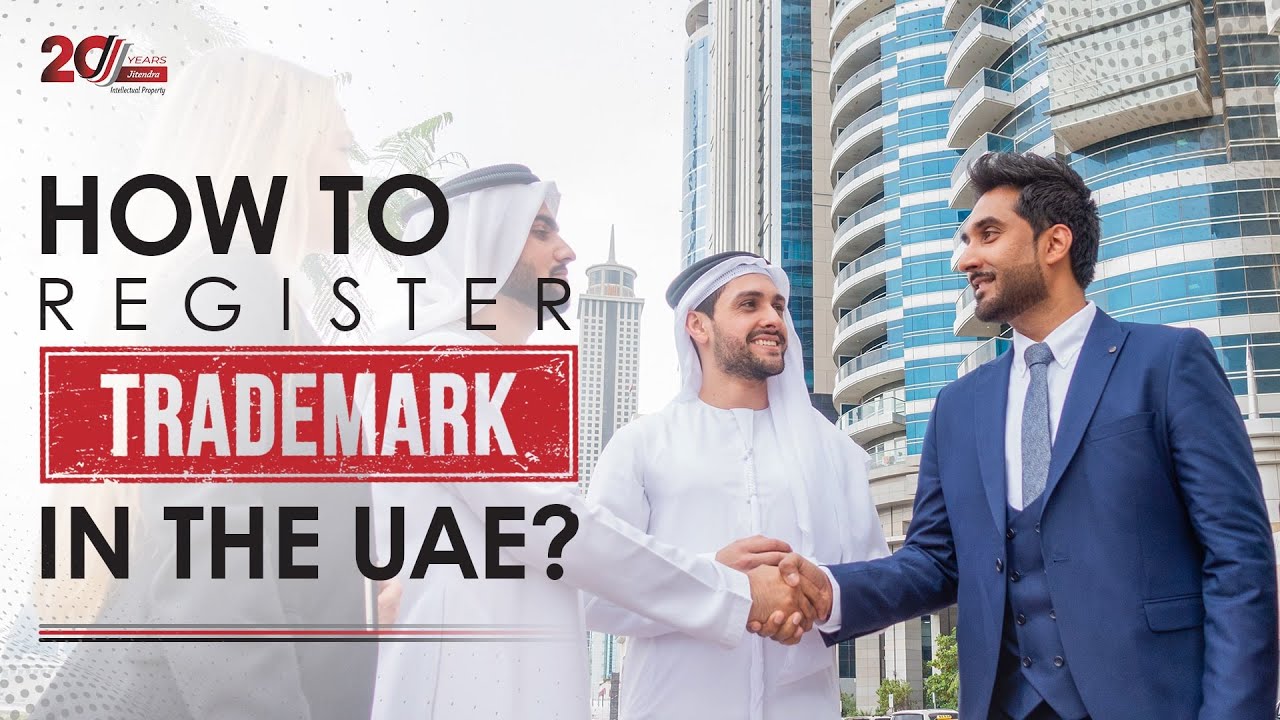 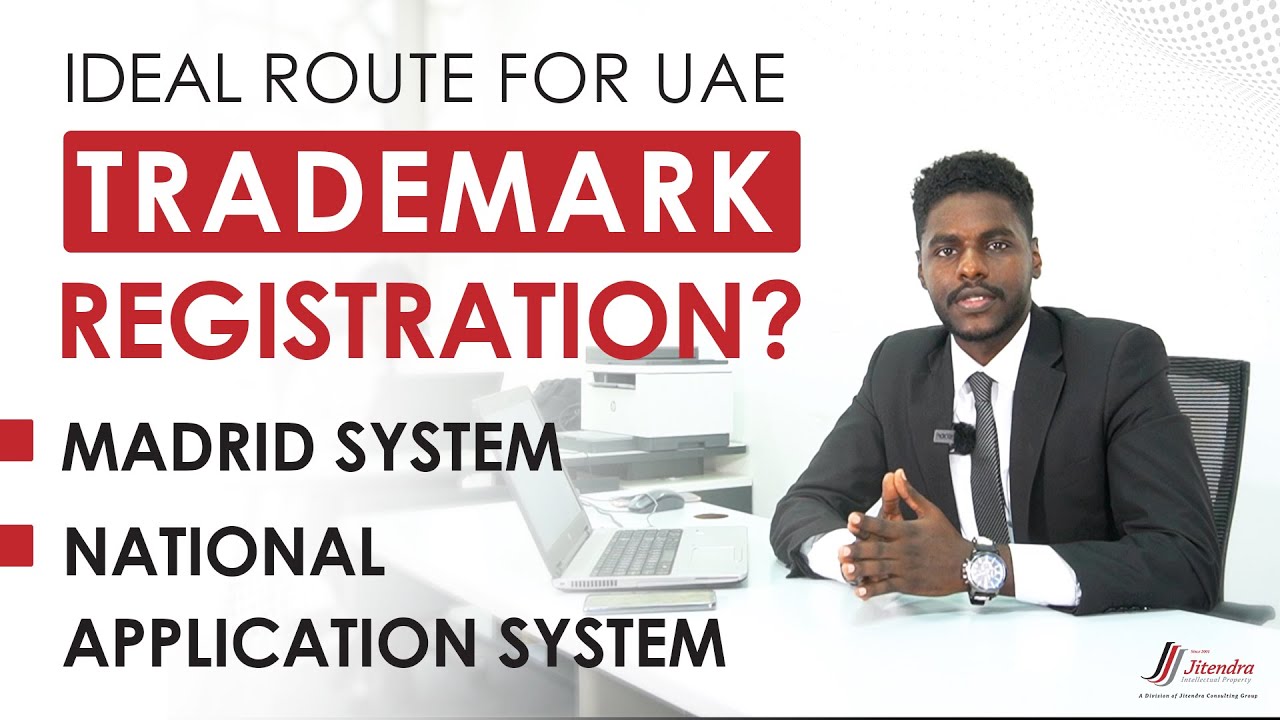 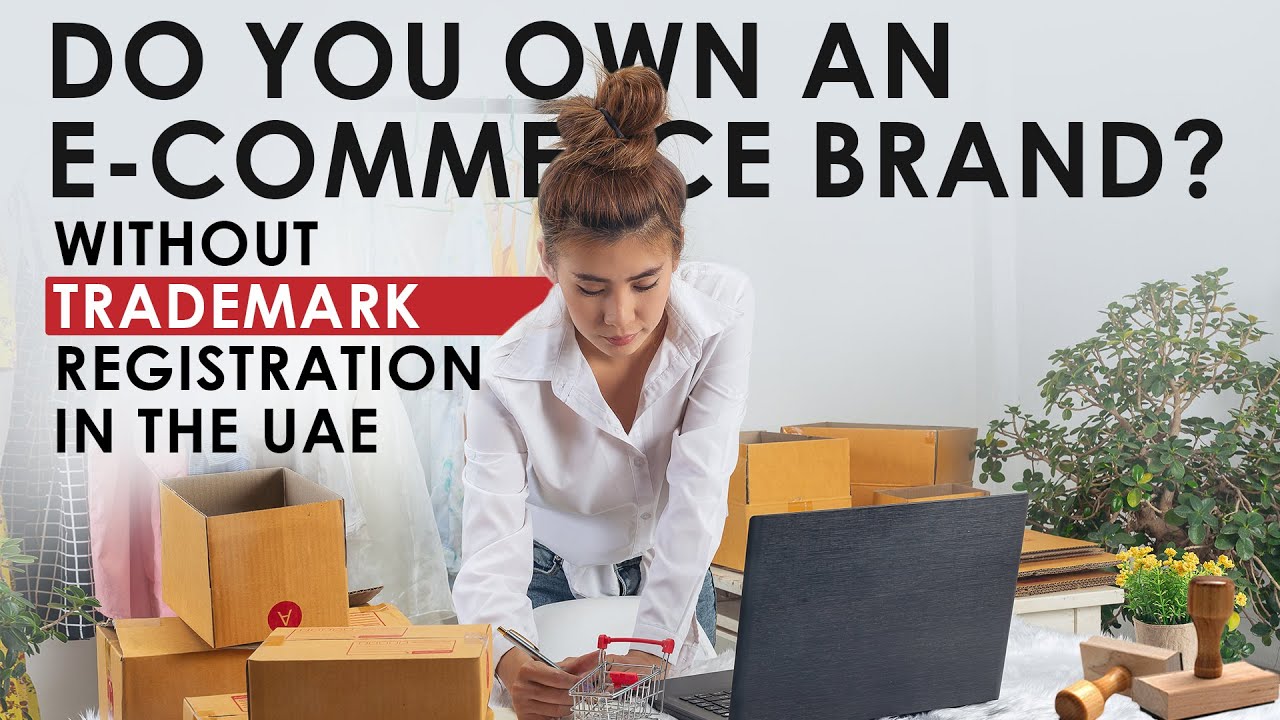 Since the UAE is a buzzing battleground for global brands and their franchises, it is imperative to have the assistance of Intellectual property firms offering trademark enforcement & anti-infringement services in the UAE to effectively manage trademark disputes in court. Businesses need to avail themselves of trademark litigation and enforcement services in the UAE to successfully carry out legal disputes in the country.